That ‘I love you, you love me’ yarn
should never run out, let it always be burnt
by the decrepit sun and the old moon.
Federico García Lorca, [trans. Paul Archer] from Sonnets of Dark Love; The poet tells the truth 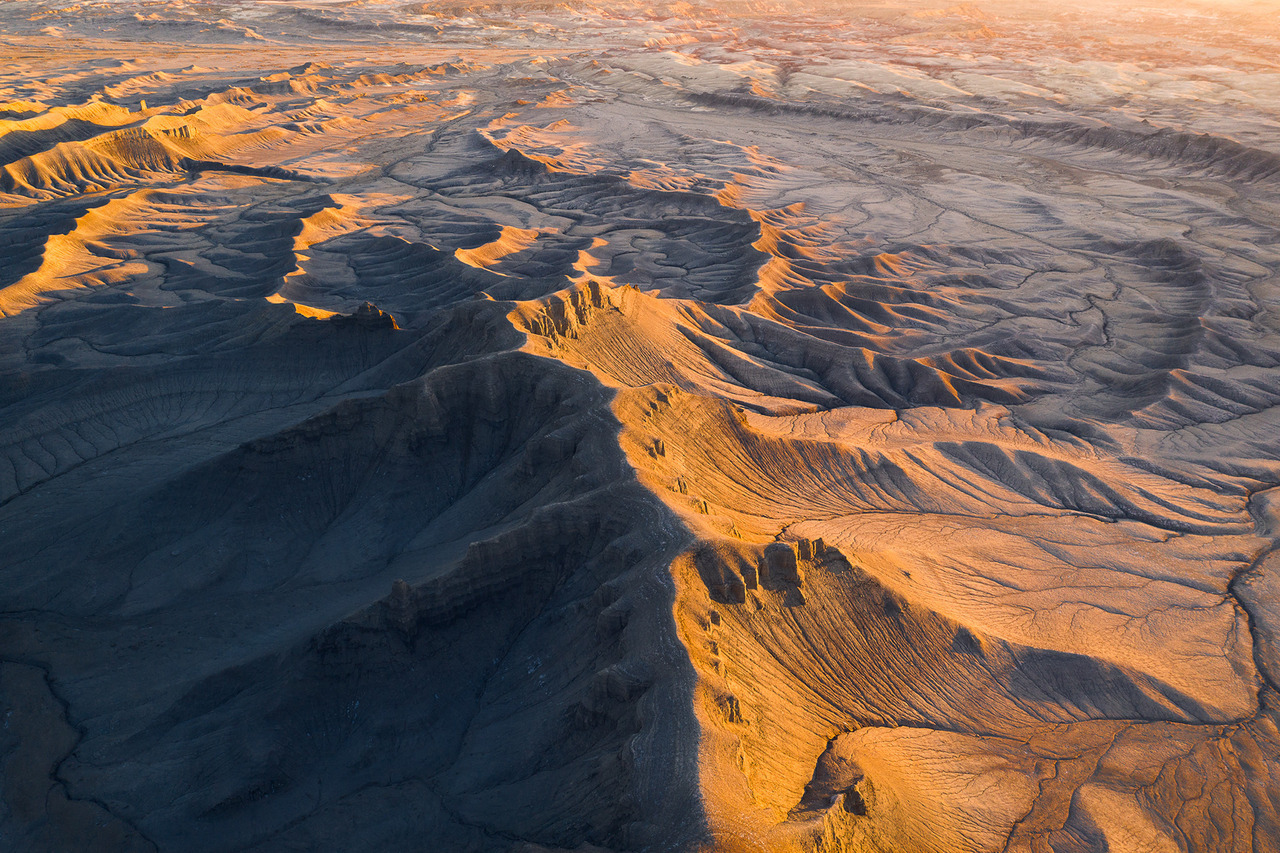 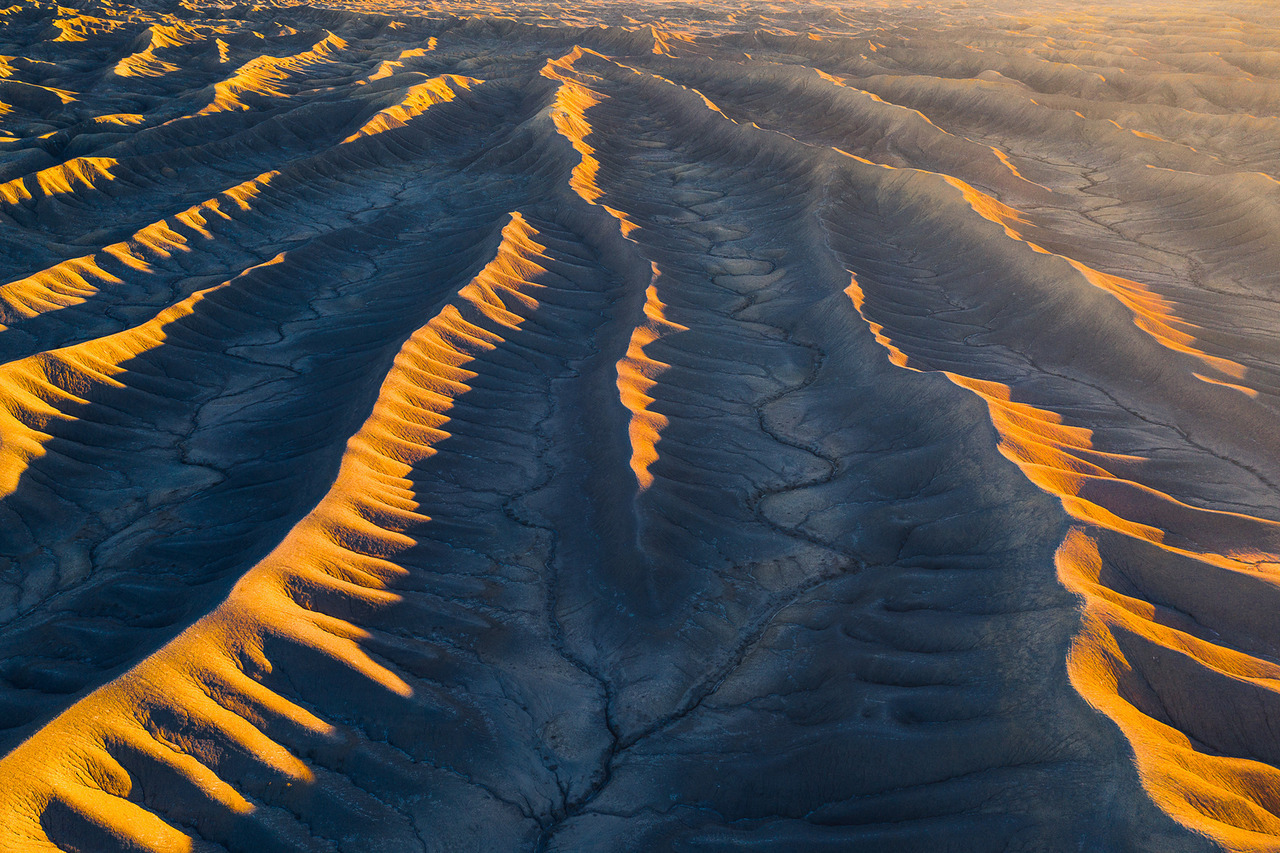 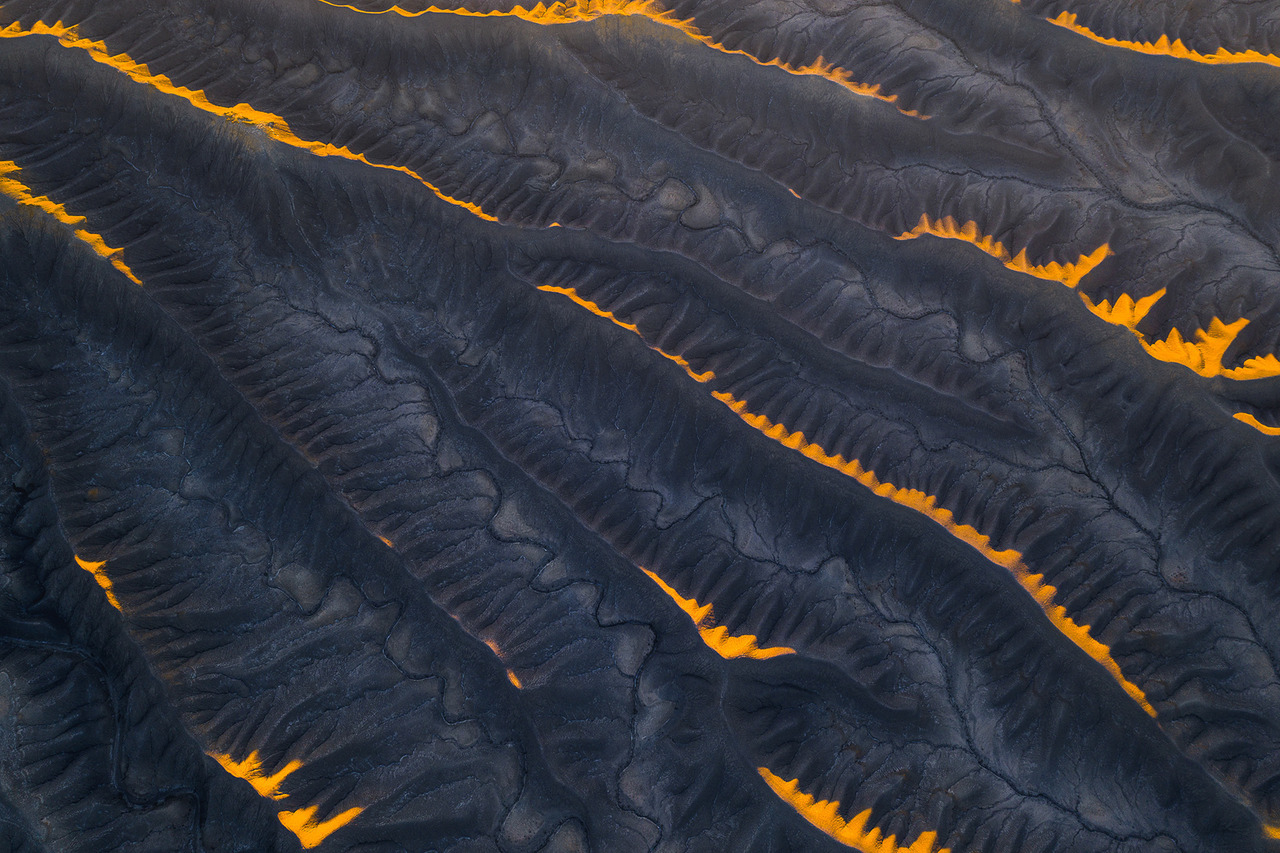 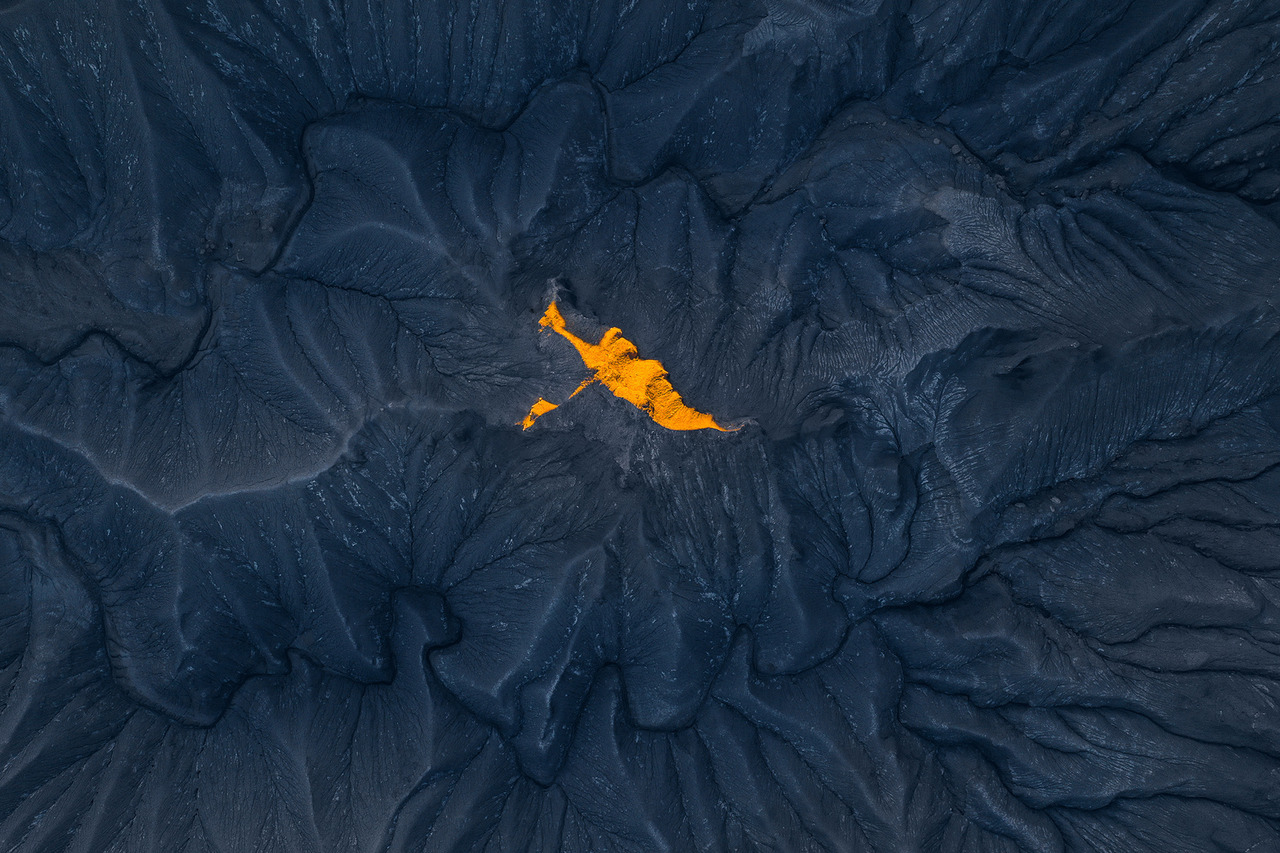 Where do you carry your dead? There’s no locket

for that—hinged, hanging on a chain that greens

your throat. And the dead inside you, don’t you

hear them breathing? You must have a hole

they can press their gray lips to. If you open—

when you open—will we find them folded inside?

In what shape? I mean what cut shape is made

whole by opening? I mean besides the heart.

The zoo lights were really beautiful 🖤

Sphalerite is named after Greek word for “mistaken”, because the mineral was often mistaken for galena, but contained no lead. Sphalerite forms clear crystals with colours ranging from pale yellow to orange and red shades, with the presence of iron it forms dark, opaque metallic crystals. Gem-quality material often has yellowish to honey brown, red to orange, or green colour. The brilliant cut best displays sphalerite’s high dispersion of 0.156 (three times as high as for diamond). Because of its softness and fragility sphalerite gems are usually used as collector’s pieces and sometomes set into pendants.

Diadem. A reproduction of an antique original found in the Crimea. Gold, floral openwork combined with pearls and beads and enriched with enamel with a row of serrated leaves along the top of the back from which spring blue berries.